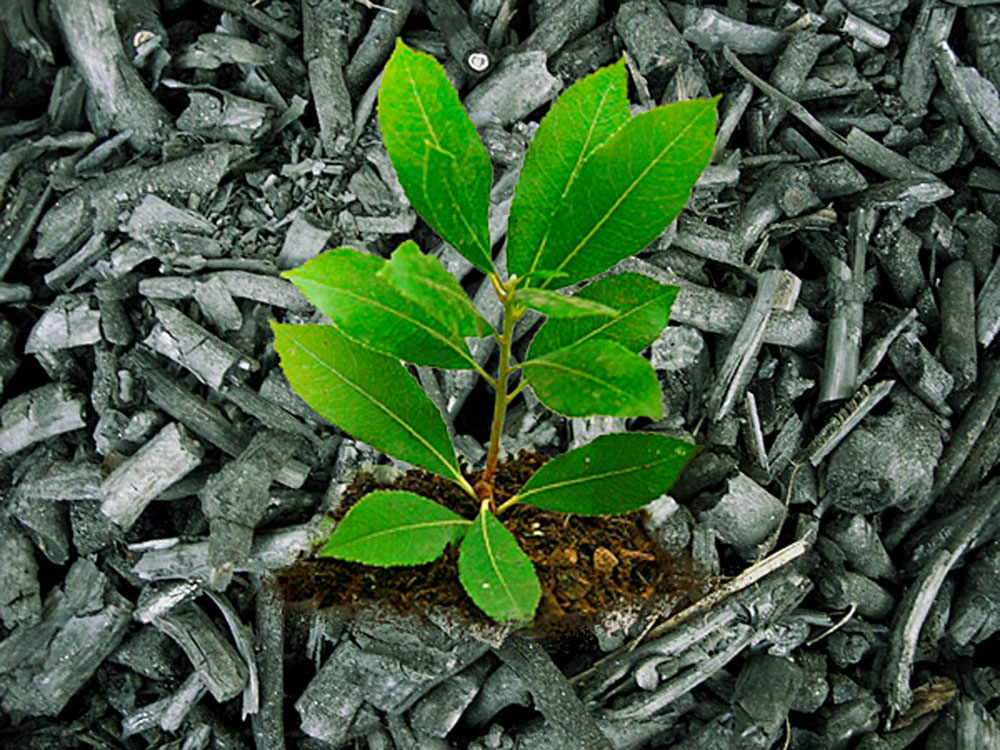 How to use Biochar in the garden | Improve your garden soil

Biochar is a unique way to fertilize plants. It improves soil, helps in increasing the production by reducing the need of water and fertilizer. Biochar enhances its production capacity by amending the soil. It helps in climate change by removing harmful carbon dioxide from the environment. Agricultural scientists say that soil amendment due to biodegradation, it maintains nutrients such as magnesium, phosphorus, calcium, and nitrogen, which are important for plants. Nature Bring You are sharing information about the use of biochar.

Biochar is a solid carbon, it works for soil amendment. This carbon can tolerate soil for thousands of years. It is the life to soil and increases the reproductive capacity. This is the innovative way of doing gardening. 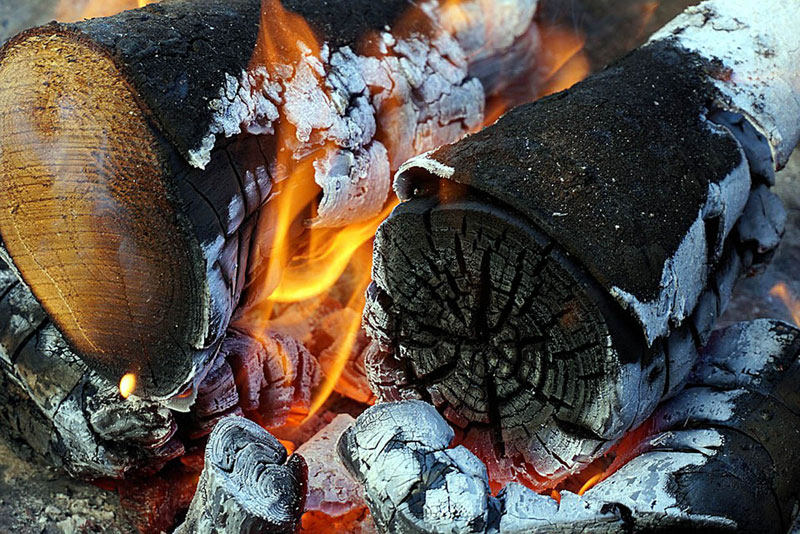 How to make Biochar 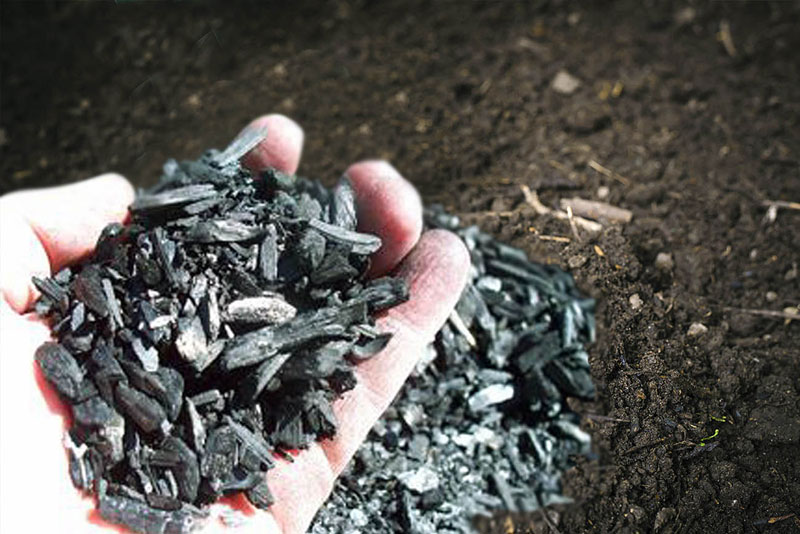 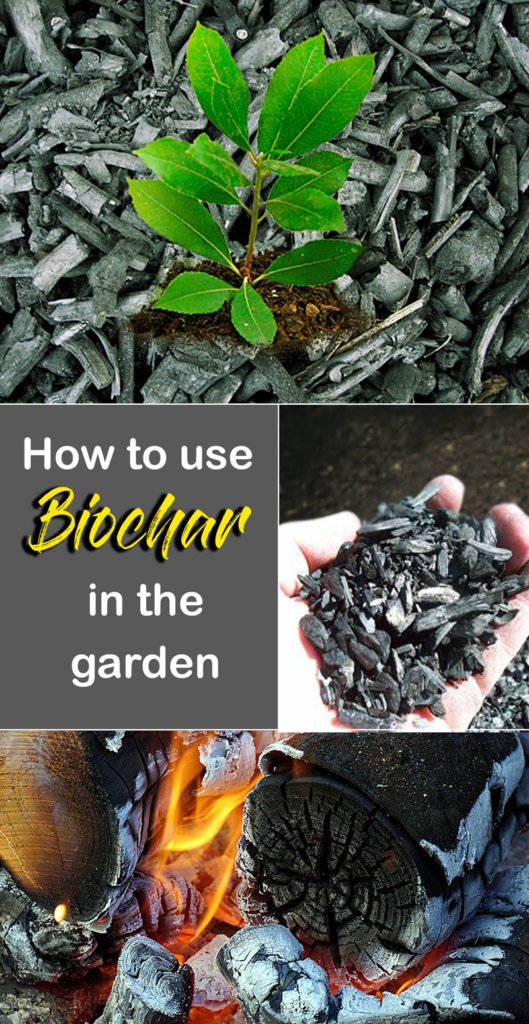