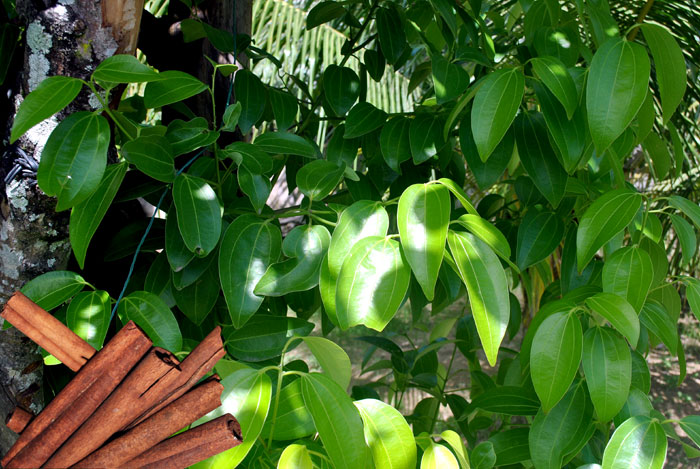 Learn Growing Cinnamon in Containers,  How to grow Cinnamon plant, pets, and disease, harvest, and care. The cinnamon tree has a dry bark, it is a useful culinary herb and is used in abundance in almost all kitchens. Cinnamon plants are tropical and easy to grow. If special care is taken, it thrives for many years. You can also grow it in a 14-inch pot in your kitchen garden and keep it limited to 3 feet by regular pruning. The cinnamon plant is a perennial evergreen, it grows very well in a tropical climate. It grows well in hardiness zone 9-11 of plants. 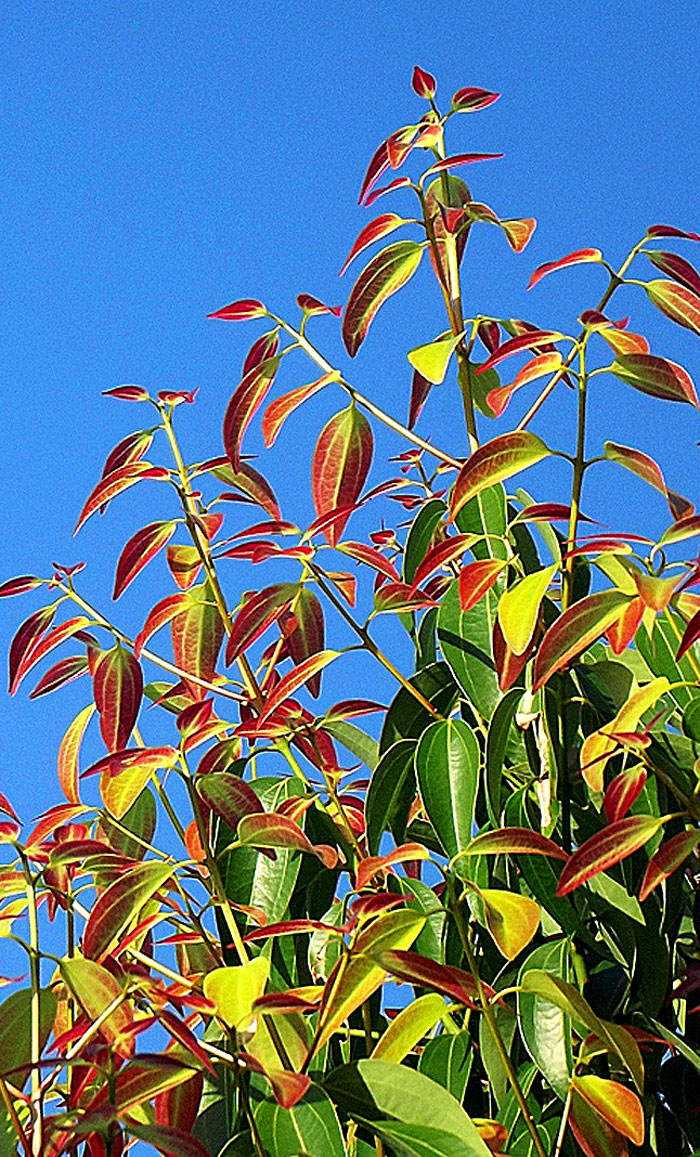 How to grow Cinnamon

Direct soil taken from the garden is not good for the cinnamon plant, as it may not have good drainage and may also contain harmful bacteria. These plants grow very well if you have a natural layer of leaf mold in your garden. If you put it in a pot, mix soil, sand and perlite and amendment the soil. You will need a lot of soil for planting outside, for planting trees you will need about 4 square feet area of ​​soil.
About 1 feet square area needs to be filled for indoor trees. Ensure the pH of the soil you are using is between 4.5 and 5.5.

This plant usually requires full sunlight, if you live in a very hot and dry area then afternoon shade will benefit the plant.

You can plant cinnamon tree indoors or outdoors. But this tree needs the presence of the full sun, if the temperature is below 20 ° C, it is good to plant it indoors.   These plants grow well under warm temperatures and humidity. The temperature of 27 ° C develops the plant well.

Apply a time-release fertilizer in spring and early fall, picking 8-3-9 or 10-10-10 fertilizers every week of spring. Apply it around the base of the cinnamon tree. You can also use organic fertilizer for your plants. Follow the necessary instructions before using fertilizer purchased from the market. In 2 -3 years, when the tree is mature, use more fertilizer.

Cinnamon plants get regular rain forests, so increase irrigation when the rains are less. Keep the soil moist, use a mulch to keep the soil moist. Check before giving water to the plant, top 1. Once dry, 5 inches give water again. Drink water once per week or sometimes regularly according to the dry environment and heat here. Its tree matures in about 3 years, then you only water it in the hot summer or more dry season.

After about two years of the cinnamon plant, prune the main stems. Cut the stems with a sharp knife about 2.4 to 3 inches above the soil level. This allows the growth of new stems in the plant and the plant to spread outward. Full sunlight encourages strong growth of the plant, so too should cut off the main and supporting branches.

Cinnamon plants can propagate from both stem cuttings and seeds. To grow seed, clean the pulp of the berries, and dry them, planting fresh seeds otherwise the seeds lose their viability. Seeds germinate in about 3 weeks. The use of cutting to make new plants is simple. Take a healthy cutting of about 10-12 inches long, remove the remaining leaves, leaving a pair of leaves on top. Now apply it in a pot filled with moist potting soil and keep it in hot and partial sunlight. You can also propagate it by air layering.

Bring a cinnamon tree from a nursery. You can also grow it by seed, dig about 2 times bigger than its root ball to grow it. Before planting, trim its roots slightly, this will establish the plant better. Mix organic material and dead leaves with soil in the hole. Put the roots of the tree in the hole and cover it lightly with soil. After planting the plant water it well, water it every day for about 2 weeks.

In about three years, the cinnamon plant is ready for harvest. Cinnamon is a dried bark from the plant; which is used in culinary. You can easily harvest it. New stems of the cinnamon plant are developed for harvesting and its frequent cutting is done to encourage harvesting. The bark is descended from the young stems which are more fragrant; it is much more fragrant than the old bark.

However, many people use mature bark in some recipes. Remove the bark from the young stems in a certain length and keep it in an open, ventilated, warm place, the bark will naturally curl after drying. After drying it is used in spices and elsewhere. 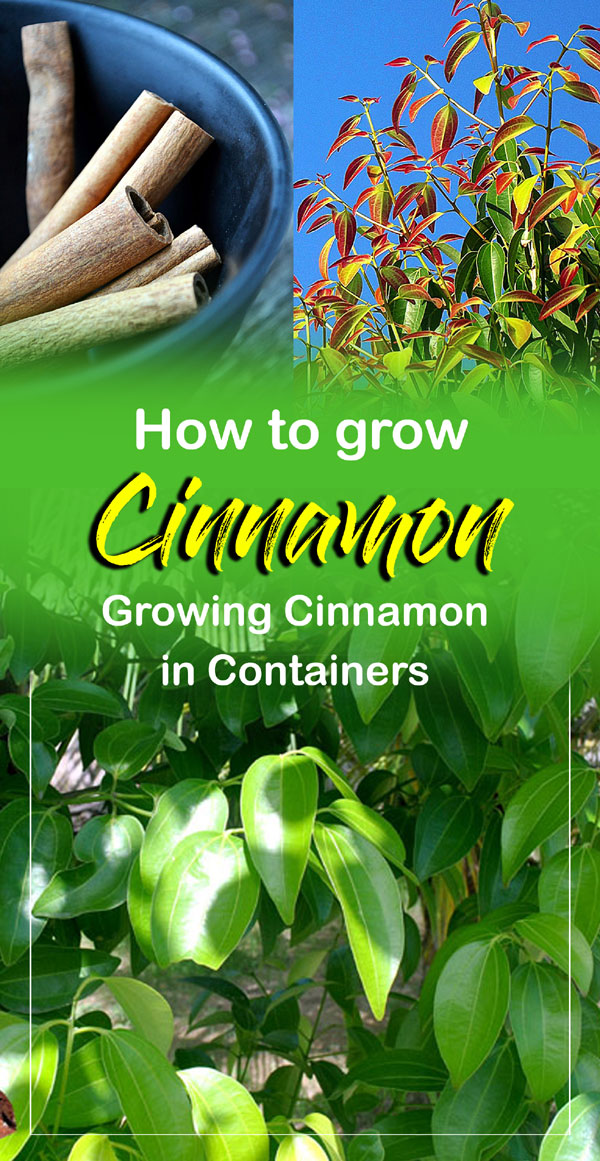