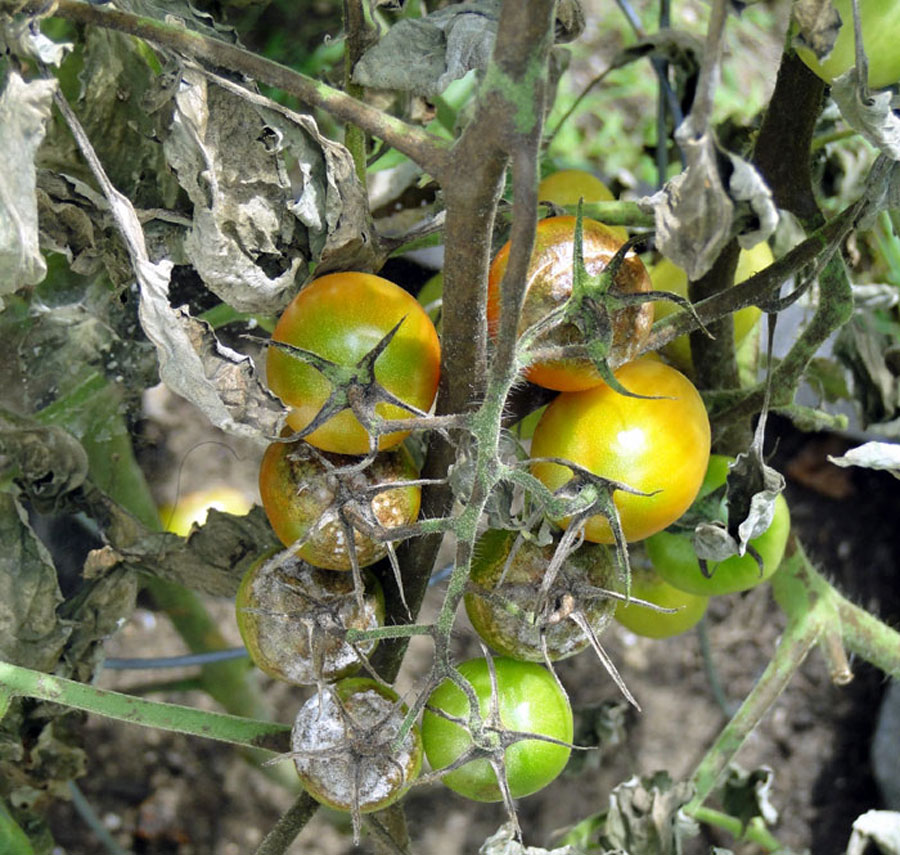 Fungi are eukaryotic and multicellular organisms that have cells that contain membrane-bound organelles and clearly defined nuclei. The fungi were initially incorporated with plants, but the fungi are characterized by a lack of chlorophyll, structural, and physiological characteristics, so they are separated from the plants. know how to control Fungal diseases in plants, Types of fungus, and how to cure it, fungus in plants in this article.

The filaments of the fungus move from the tips and form the body of the organisms, and they are digested externally by absorbing organic matter into the mycelium.
Fungi are like everywhere in very vast numbers- in the soil, rivers, lakes, seas, air, food, clothing, plants, human body, and animals.

Affect of Fungus on your Garden

The fungus is often a sign of an environmental issue that happens in the garden. Plants are susceptible to diseases when they are not getting enough nutrients or water or even lack the proper light conditions.
Plant fungus spoils the garden faster, Fungus that are in gardens or lawns are in the form of mushrooms are not generally harmful and they don’t require removal unless they are the poisonous kind.

There is around 8 thousands variety of fungus that are only there for messing the garden. They spread sickness like root rot that infects plant root and also keeps them from drawing water and nutrients into the plant. The fungus affects fruit trees, bushes, grass, and annual and perennial flowers. It can damage the entire plant and can prevent the leaves from absorbing enough sunlight. The stem and root rot base of plants is caused by fungal pathogens, they cause damage on the stem and below the sill line.

Types of fungus in plants and how to cure it

Some of the common types of fungus are:

It prospers in dry soil conditions in humid and damp climates. It like a powdery fungus that grows on the upper surface of the plant leaves, they infect roses and clematis. The infected plant may turn yellow or eventually brown and then leaves dies off.
You can remove or destroy the infected parts of the plant, a fungicide solution can also help in protecting the plants from powdery mildew.

It attacks the leaves and other parts of the plant that grow above-ground. The fungus develops in cool, moist, and wet conditions and attacks young and unwell most quickly.

Immediately remove or destroy infected parts of the plant with foliage as soon as the symptom is observed, it will prevent the disease from progressing.

Black, grey, or brown spots form on the leaves of the plant and it causes them to drop. Remove and destroy the infected leaves, for roses, use a rose fungicide spray to help it again from reappearing. 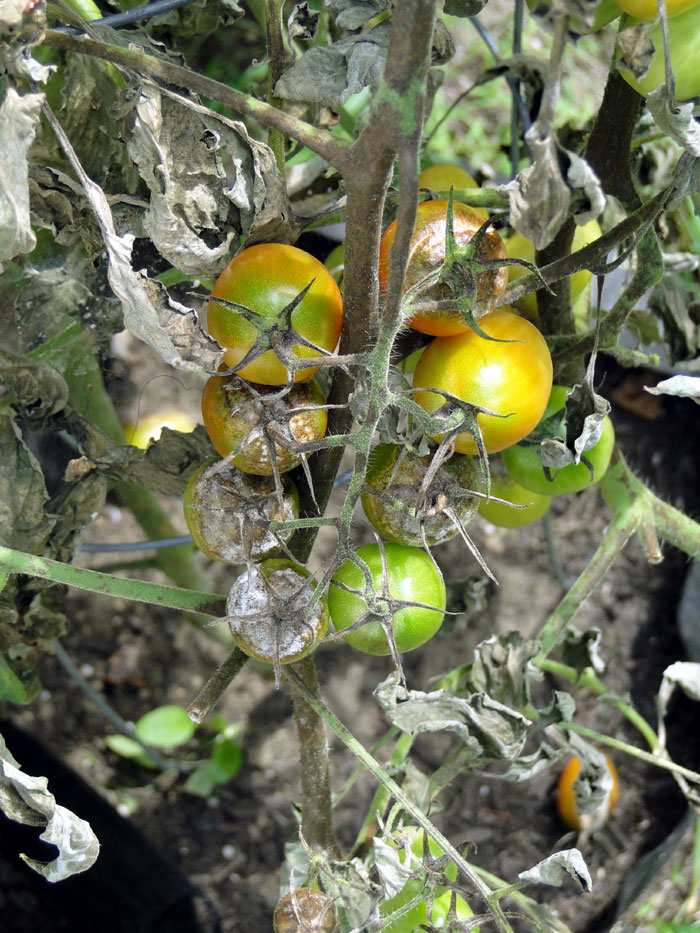 This is one of the serious diseases which infect potatoes and tomatoes. It can make the crop inedible. The leaves become discolored from the edges and turn brown.
Use a fruit and veg feed or an organic soil conditioner for your plant after you have removed and destroyed the infected areas.

Wilt can affect a large range of plants and vegetables. Wilting leaves can turn brown or yellow. You should carefully remove the affected leaves.
It is preferable to use liquid plant food to help and keep the plant healthy rather than high nitrogen fertilizers.

Rust forms on the plants and once established it is very difficult to control. It is one of the easiest to identify in your garden.
Carefully remove and destroy the affected parts of the fungus in plants, and use a fungicide solution to help prevent rust from forming again.

It is a fungal infection that usually occurs in brassicas roots, it can also infect ornamental relatives. The infected roots become swollen and distorted and can be identified by the purplish and wilting foliage.
You can cure fungus in plants by raising the soil pH by liming and improving drainage. Use liquid plant food to stop its growth.

A common plant and vegetable disease, Anthracnose can affect a variety of plants. Mostly cucumbers, beans, and watermelons are affected by anthracnose. Small and sunken spots appear on fruits, and on pods which have pinkish sores in the center.
You can control Anthracnose by removing the infected leaves and by making sure to replace the soil with and enriched compost.

How to get rid of aphids.  10 ways to use Baking soda in the garden. How to care for Lawn in Summer. 09 Easy growing herbs for beginners. Growing and care for peanuts. Direct sow vegetables in the garden. Surprising uses of Borax in the garden. 1o best vegetables to grow in pots. 09 leaf plants for containers. 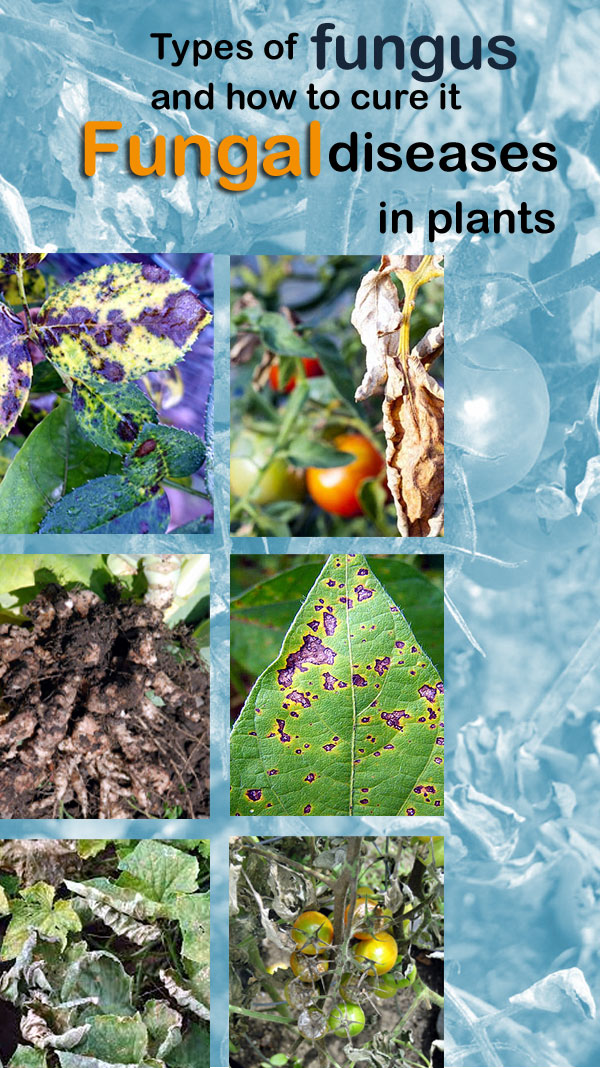