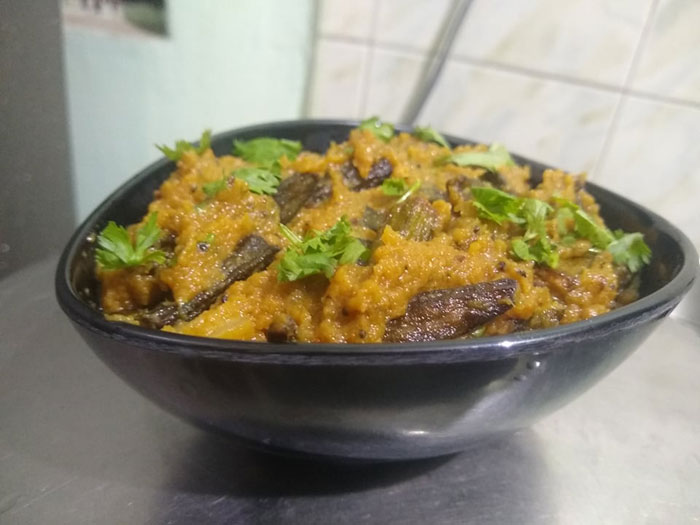 It is a perennial plant and it is cultivated in tropical and warm temperate climate annually. Ladies’ finger or okra is also called Bhindi in India, it is a very tasty and popular vegetable, which is cooked all over indigenously in the whole of India. Bhindi is not just delicious, but it also has a lot of nutrient content. Okra is used in various types of recipes, from India to the Caribbean, except for India. Many people also use it as a soup. Nature Bring is sharing you how to make okra gravy masala, Bhindi masala recipe, and recipe suggestion.  Read How to grow okra plant.

See other vegetables with gravy.

*Percent daily value is based on a 2,000 calorie diet. Depending on your daily prices, it may be more or less Your calorie needs 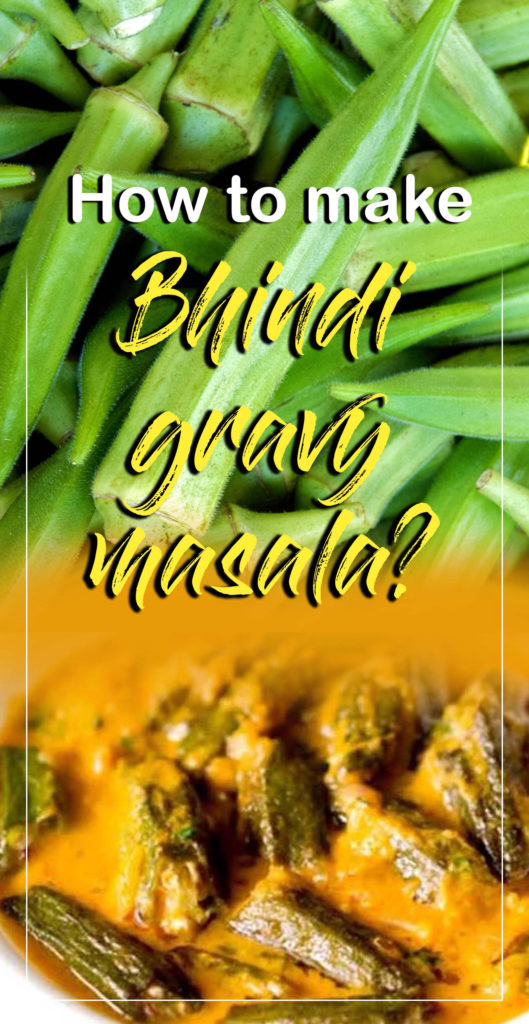