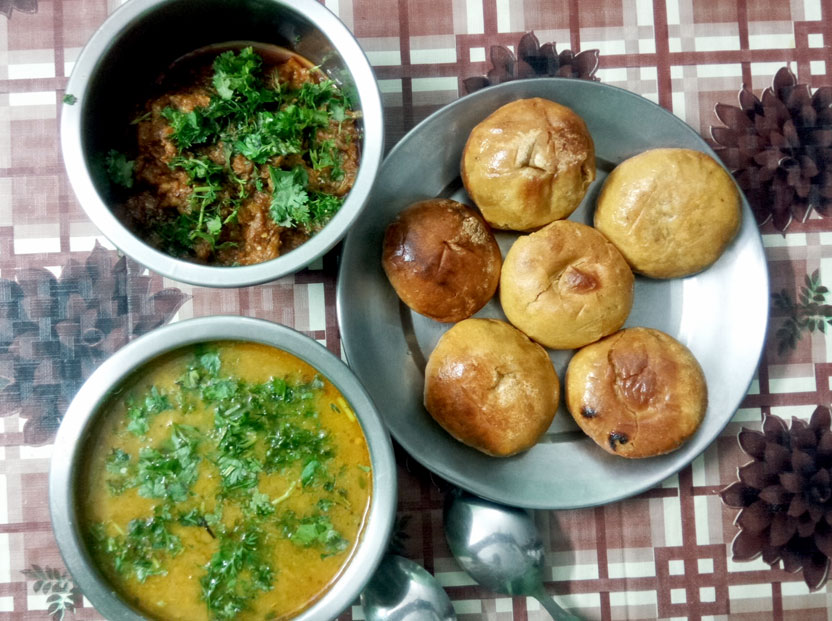 Learn How to Make Dal Bati, Malwa Famous Dal Bafla, Dal Bati recipe in this article. Dal Bafla is a popular dish in India. The word Bafla may be made of steam because it is made by boiling it with water. Wheat flour, corn flour, and gram flour are added to prepare the baffle. It is very liked in Indore (Malva) and Rajasthan, many people know it by the name of Dal Bati. Although it takes time to make it, you want to eat differently from the day on holiday, then it is very good. Nowadays it is easily available in a big restaurant. The method of making it is easy. Some people even make it in the oven, but in my opinion, it does not taste as much. Nature Bring is telling you the easy way to make Dal Bafla.

Pure Ghee according to as needed (For dipping the Bafle) 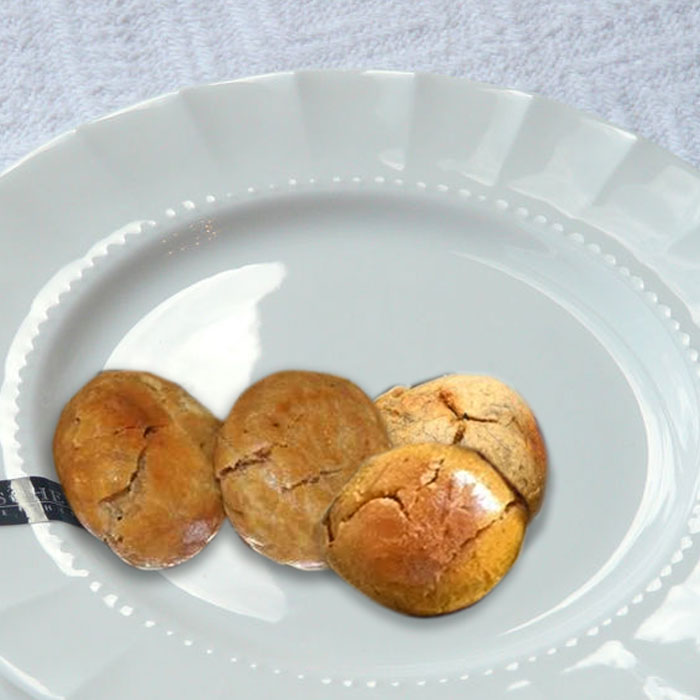 How to make Dal Bafla

How to make Dal 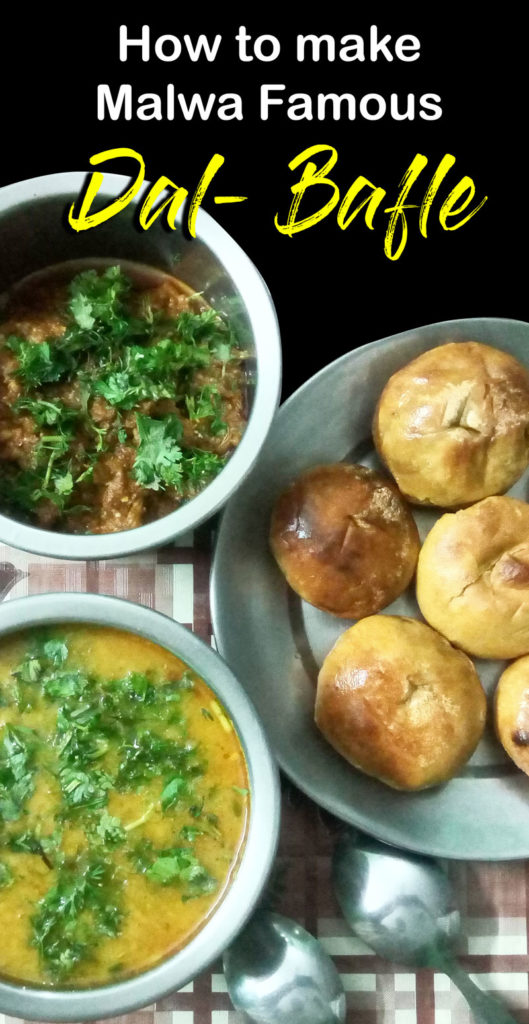